Agreement on budget: what decisions have been taken?

Prime Minister De Croo delivered the policy statement in the annual State of the Union. The core cabinet reached a final agreement on the budget. What measures are relevant for employers? An overview is given here.

The government wants to achieve an employment rate of 80% by 2030. To achieve this ambition, there is an agreement on a series of labour market reforms. We'll provide an overview.

The number of long-term sick people is rising. The government therefore proposes a broad plan to promote their reintegration and activation. The measures are a response to the recent audit by the Court of Audit, which described the current reintegration routes as unsuccessful - even as a dismissal machine. Employers and employees, but also other actors such as employment services and health insurance funds, will be made accountable in order to reduce the number of long-term sick people.

Abolition of medical certificate for one day of sickness

The government has also reached an agreement on the abolition of the medical certificate for those who are absent for only one day due to illness. An employee will be able to invoke the measure up to three times a year. In SMEs with less than 50 employees, the sick note remains possible from the first day of illness.

The aim of abolishing the sick note is to give doctors more time to assist patients better. An electronic prescription is also being developed on which GPs can give their estimate of what the person in question could still cope with at work.

There would also be return-to-work sheets to advise GPs on when, how and why a person can be reintegrated and see a return-to-work co-ordinator or employment doctor.

Subjects related to the relaxation of working time legislation such as evening and night work for e-commerce, the timely provision of timetables to those with variable hours, the registration of working time, the flexibility of working arrangements, the four-day week with the possibility of a full working week of 38 hours on 4 days, the right to deduction, etc. are placed in the hands of the National Labour Council social partners.

Focus on training, employability and transition

The government is also putting a strong focus on training by granting employees an individual training right of five days by 2024. This right will be flexible in time and will be linked to the individual training account. On the other hand, redundancies will also be activated by promoting employability-enhancing measures.

The Government is asking the social partners to formulate proposals to improve the employer grouping, with particular attention to tackling bottleneck occupations.

The employer will also have the opportunity to propose a transition path to the employee in the context of a dismissal. For example, the employee will be temporarily put at the disposal of another employer in order to be able to move on to a job with that employer afterwards. Should this not be possible, the right to the notice period or indemnity and the unemployment benefit shall remain guaranteed.

The government also wants to promote the mobility of workers between the Regions. The member states will be encouraged to apply good practices and/or conclude cooperation agreements to facilitate inter-regional labour mobility. As part of the strengthening of inter-regional labour mobility, the long-term job-seeker (> 1 year) who starts work across the language border will be able to temporarily retain 25% of his/her unemployment benefit from the first period for a period of 3 months.

The government calls on social partners to make more use of the sectoral training funds at the sectoral level to stimulate training for bottleneck professions. Steps will also be taken to create inter-sectoral funds that can facilitate the mobility of workers from one sector to bottleneck occupations in another sector

With the target group reduction for first recruitments, the legislator wants to provide new employers with financial support in the recruitment of the first to the sixth employee. Hiring the very first employee is currently very economical, because you pay no basic contributions (25 percent) as an employer, and this for an indefinite period. The measure will continue to apply for an indefinite period, but the total exemption will be replaced by a flat-rate reduction which will mean that the highest salaries will no longer be able to benefit from a total exemption from basic contributions.

The structural reduction is a payroll reduction for private sector employers. The reduction is calculated on the basis of a formula that varies according to the category to which you as an employer belongs: 1, 2 or 3. The social workshops belong to category 1, but, just like their sectoral partners of the sheltered workshops, will belong to category 3. Thus, the social security treatment follows the harmonisation of sheltered and social workplaces into customised companies in Flanders.

Some contributions designed to keep older workers working longer will be increased. Thus, the employer is discouraged from letting go of the workers with SWT (unemployment with company allowance system). Employers who retain older workers but exempt them from benefits, causing them to sit at home with pay, will also be sanctioned by an increased activation contribution.

Finally, the special social security contribution, an additional tax on wages introduced in the 1990s, will be abolished. This is good news for the employee, who will have more of his/her salary left over as a result. Thus, the government wants to strengthen the purchasing power of those working and tackle the problem of the promotion trap. 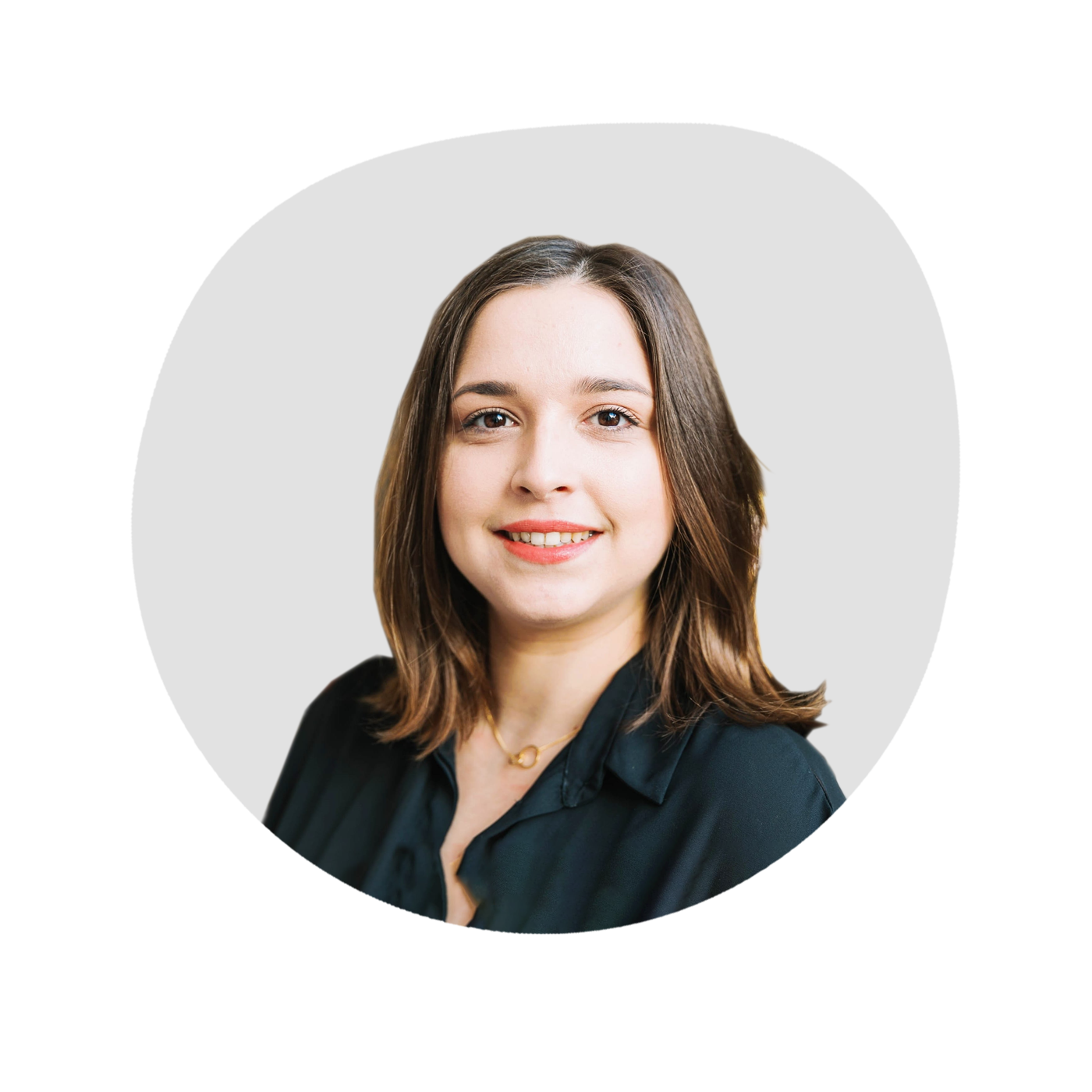 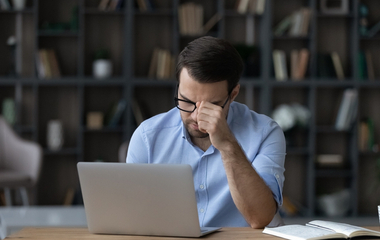 Company in difficulties? How to create financial breathing space

The Covid pandemic, the conflict in Ukraine, rising prices (energy and otherwise), a growing wave of bankruptcies... These are turbulent times, and perhaps your company is also in turbulent waters? These tips help you create financial breathing space. 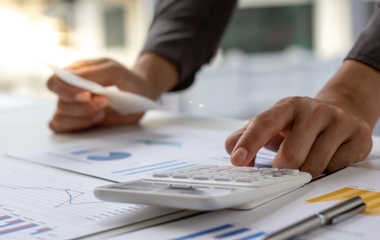 On 26 February 2021, a new tax circular was published that defines the conditions under which the employer's interventions in the costs of homeworking are exempt from taxes. However, this circular also shows that the FPS Finance will adjust the way of reporting expenses (fixed rate or otherwise) inherent to the employer on the tax sheet. 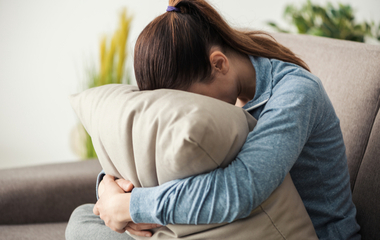 The further specific plans in dealing with the rising number of long-term sick people were approved during the Council of Ministers on 13 May 2022 For instance, in the next phase, the government intends to focus on empowering employers and incapacitated individuals, among others.