The August index exceeded the guaranteed average minimum monthly income pivot (GMMMI). From 1 September 2021, the amounts will increase by 2 %.

What should we understand by the GMMMI?

The GMMMI is a specific lower limit in terms of your employees' wages. Good to know is that the GMMI is not the same as a monthly wage. The composition of the GMMI also takes into account the remuneration elements that the employee receives in the course of the year.

For example, elements such as an end-of-year bonus or variable pay are also included when determining the GMMI.

As a result of the 2% indexation, the amounts of the GMMMI change from 1 September 2021 (the previous adjustment was from March 2020).

The GMMMI does not only increase in case of indexation. A progressive increase is also provided for in the social agreement concluded between the social partners on 8 June 2021.

Thus the different amounts (see above) will be modulated to 1 amount.

In addition, a phased timing is foreseen to increase the current amounts.

Coupled with the planned increases in GMMMI, there will also be a further reduction in employer contributions on very low wages to offset the cost. 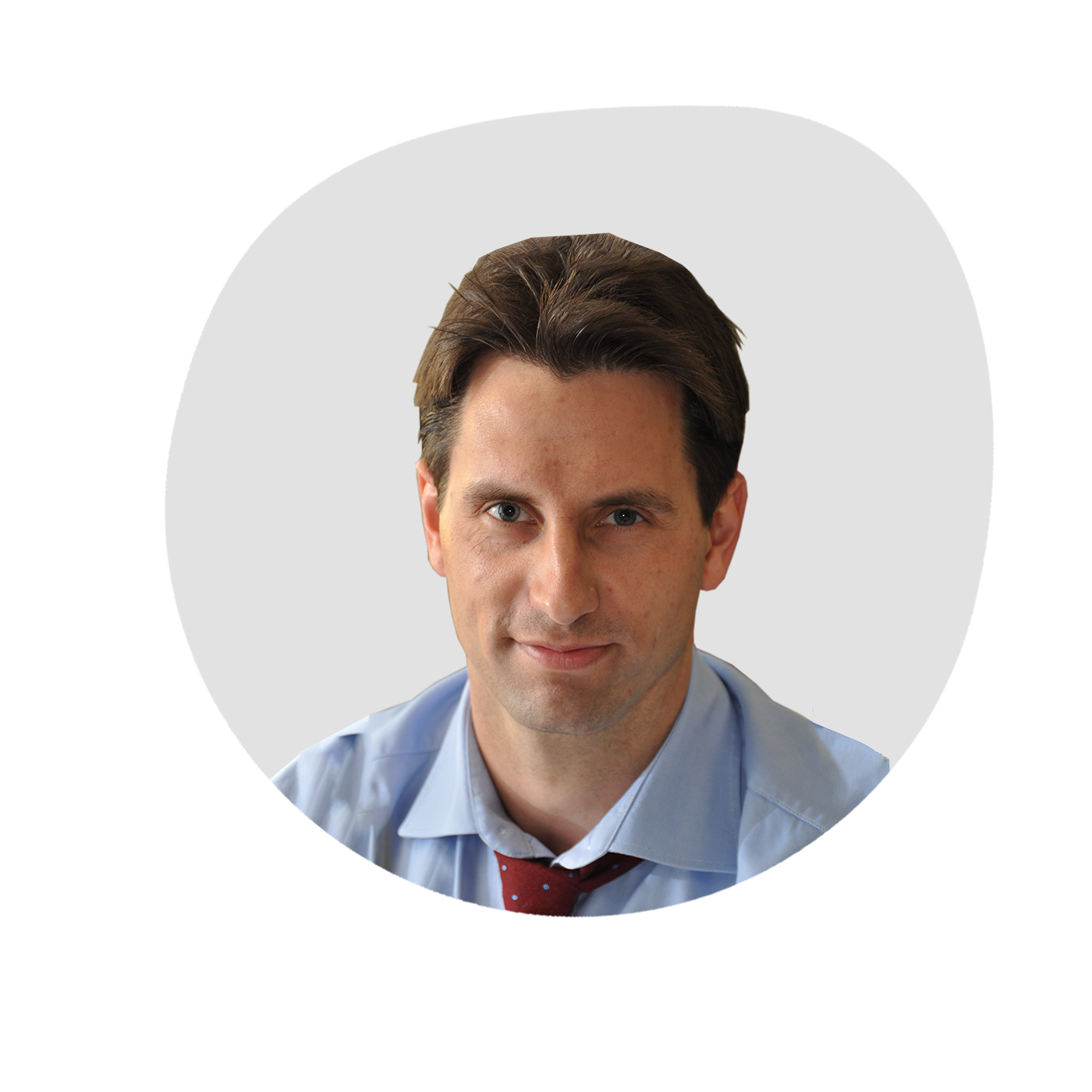 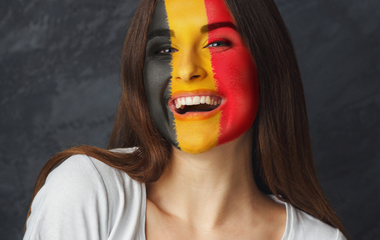 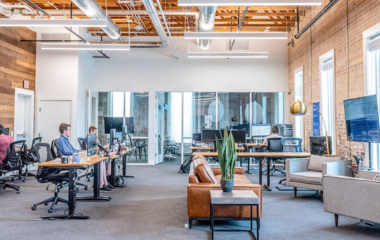 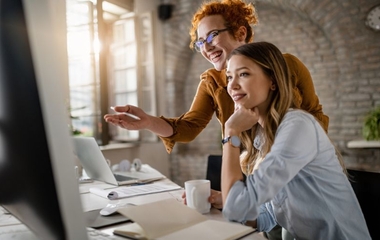 What are SMEs' greatest HR challenges today? Acerta, ETION and VKW Limburg asked 500 Belgian SMEs. What turns out to be the case? Not attracting but retaining employees is number one on the list of hr challenges for the second half of 2022. How do SMEs plan to keep their employees committed to their organisation? You can read about it in this blog.